My adventure in our hotel began on 1 May 2013. After 19 years of walking around and growing up in the hotel, there was no resisting it. After I finished studying, I started work with my mother. As I was a bit sceptical at first and really wanted to learn the tricks of the trade at other businesses, I found it a little difficult to make the decision.

While I was looking for a job, my mother asked me if I wanted to help out temporarily as she had a vacancy for a night receptionist. Of course I did that and I soon stopped looking for another job, as I really enjoyed the work.

One night a week became two, and two nights a week expanded to include shifts during the day. Eventually, I was working full time and we decided that I would leave my night shifts behind, so we took on another night receptionist. From then on, I became my mother’s right-hand man or, as she likes to put it: her secretary.

At the moment I work almost entirely behind the scenes. I do a lot of administration, minor repairs and other support work. This role in the background suits me best. I prefer to keep busy and continuously look for small improvements, so that we can hopefully surprise you again on a return visit.

I think we’ve made a lot of improvements over recent years and really brought back the family atmosphere.

I am regularly asked if I don’t hate working with my mother and my sister. But I can assure you that there’s nothing better than delivering a great product with people that you love. Of course this also includes some big disagreements.

In my spare time, I like to cycle and I’m a fan of speciality beers. 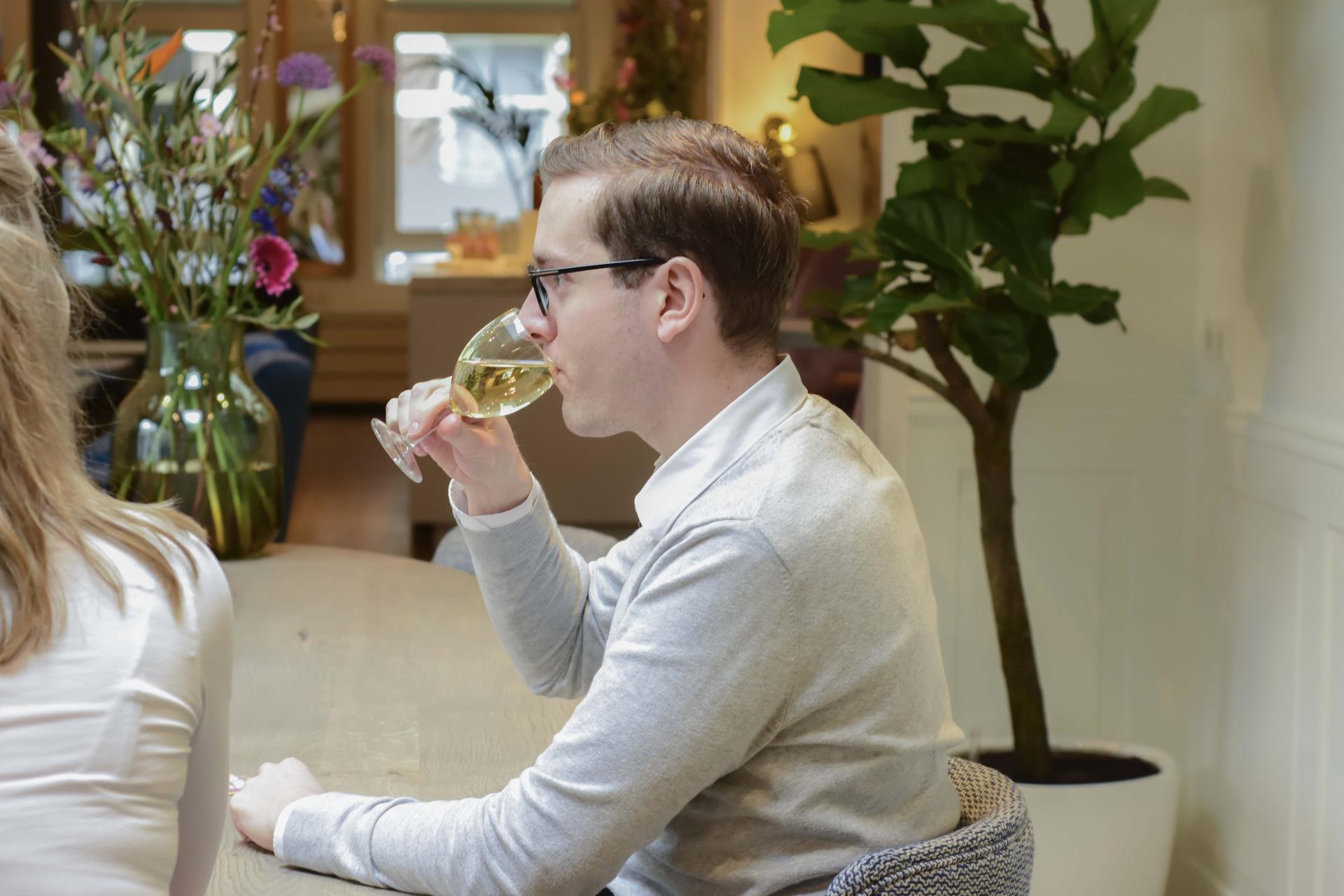 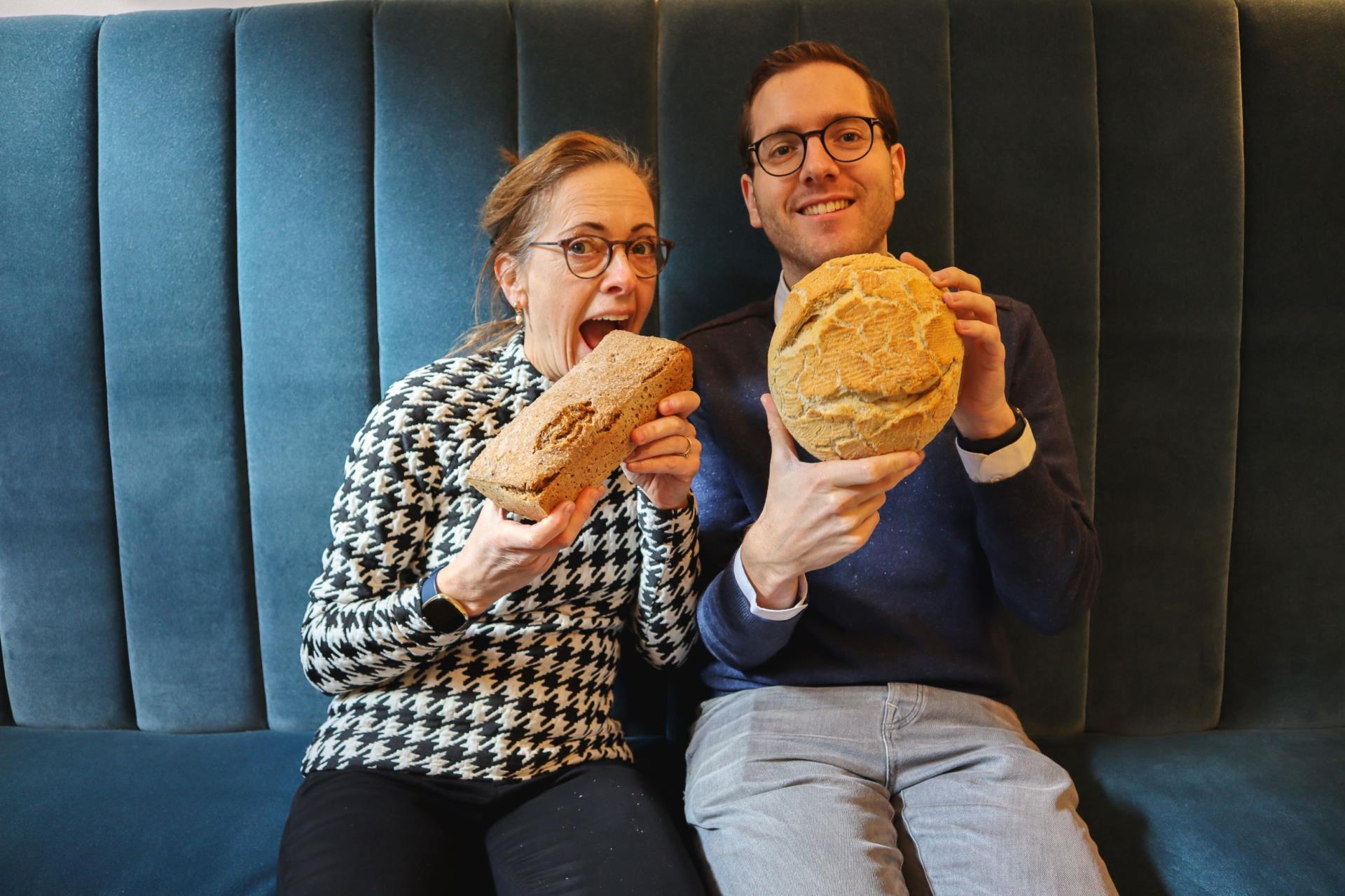 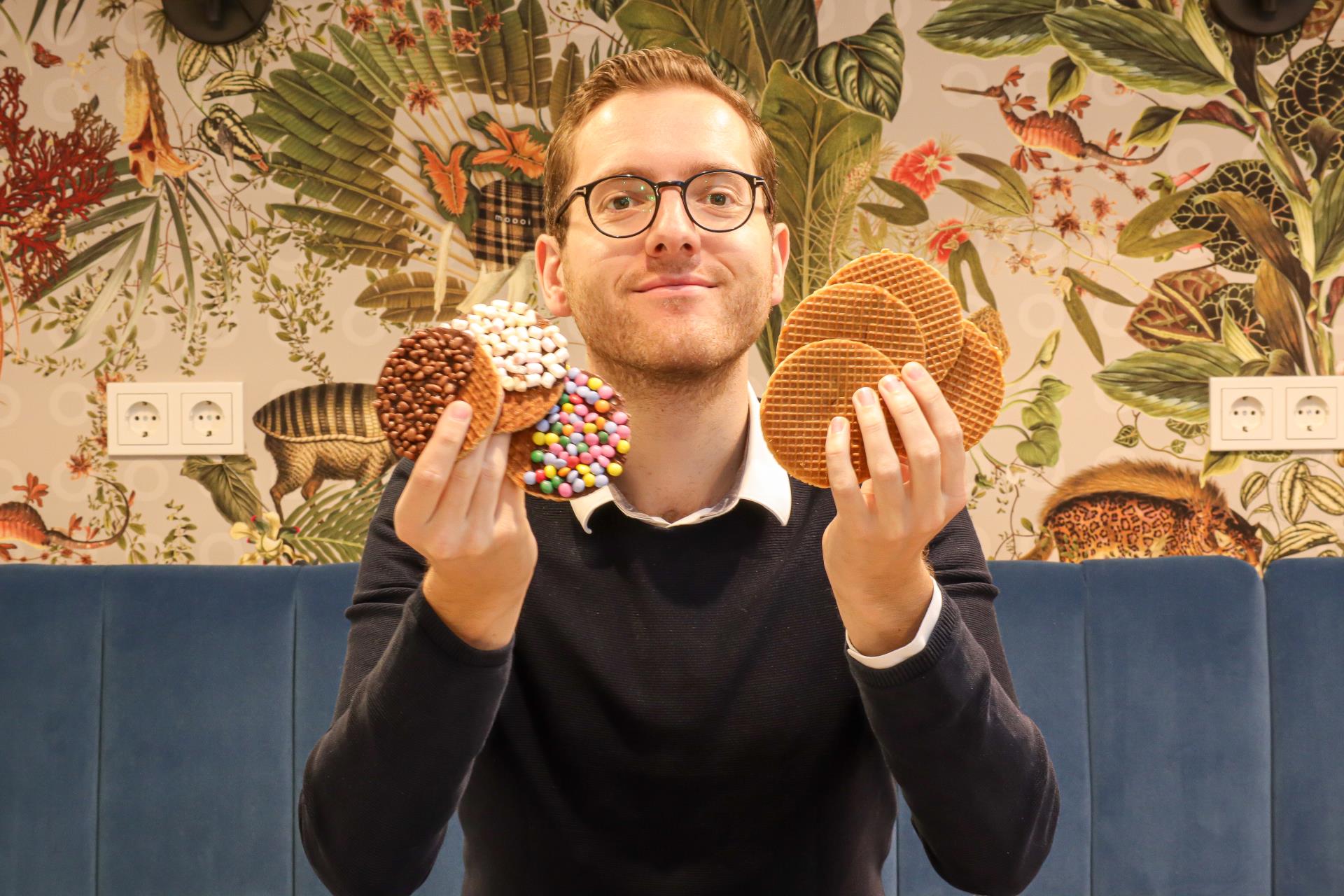 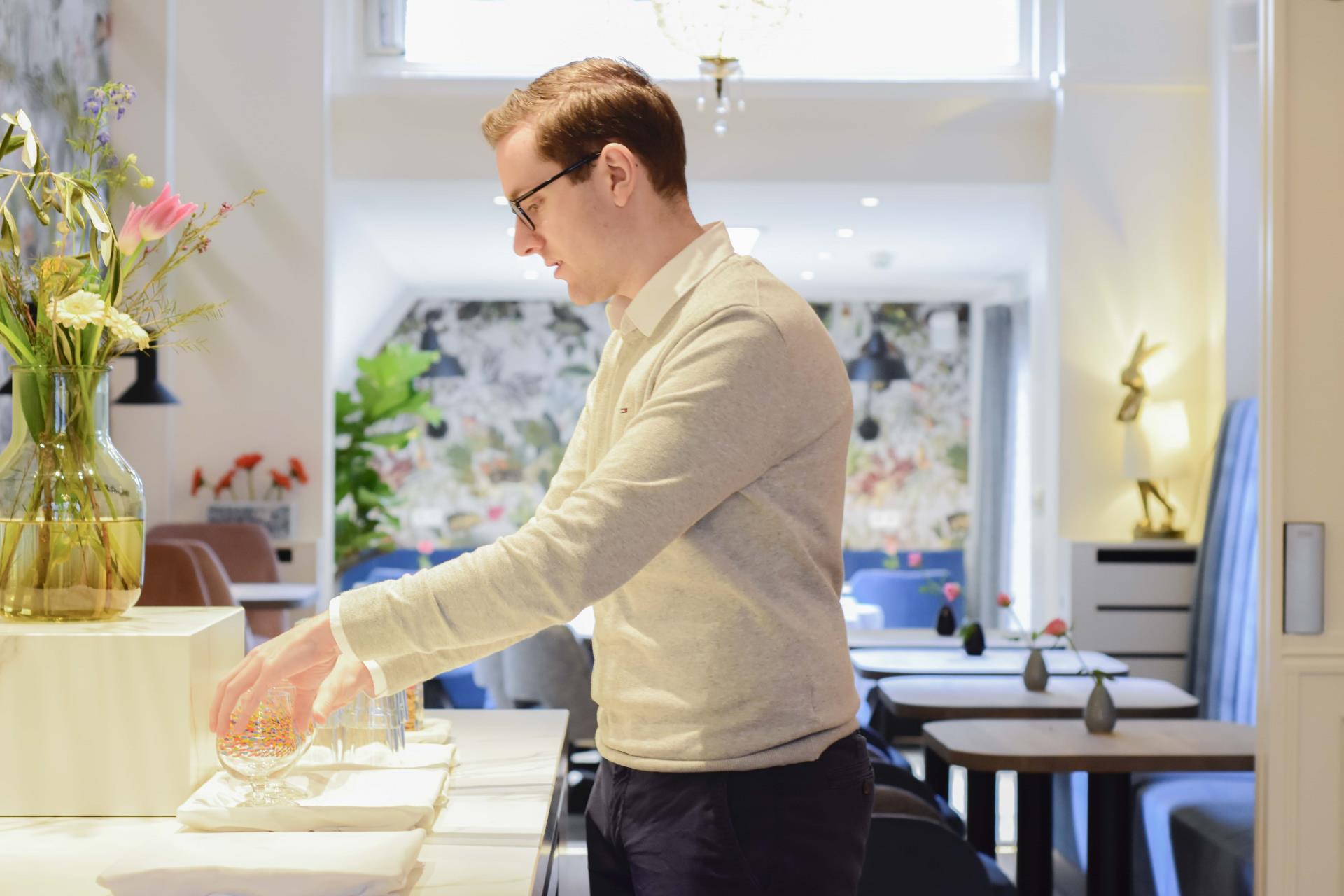 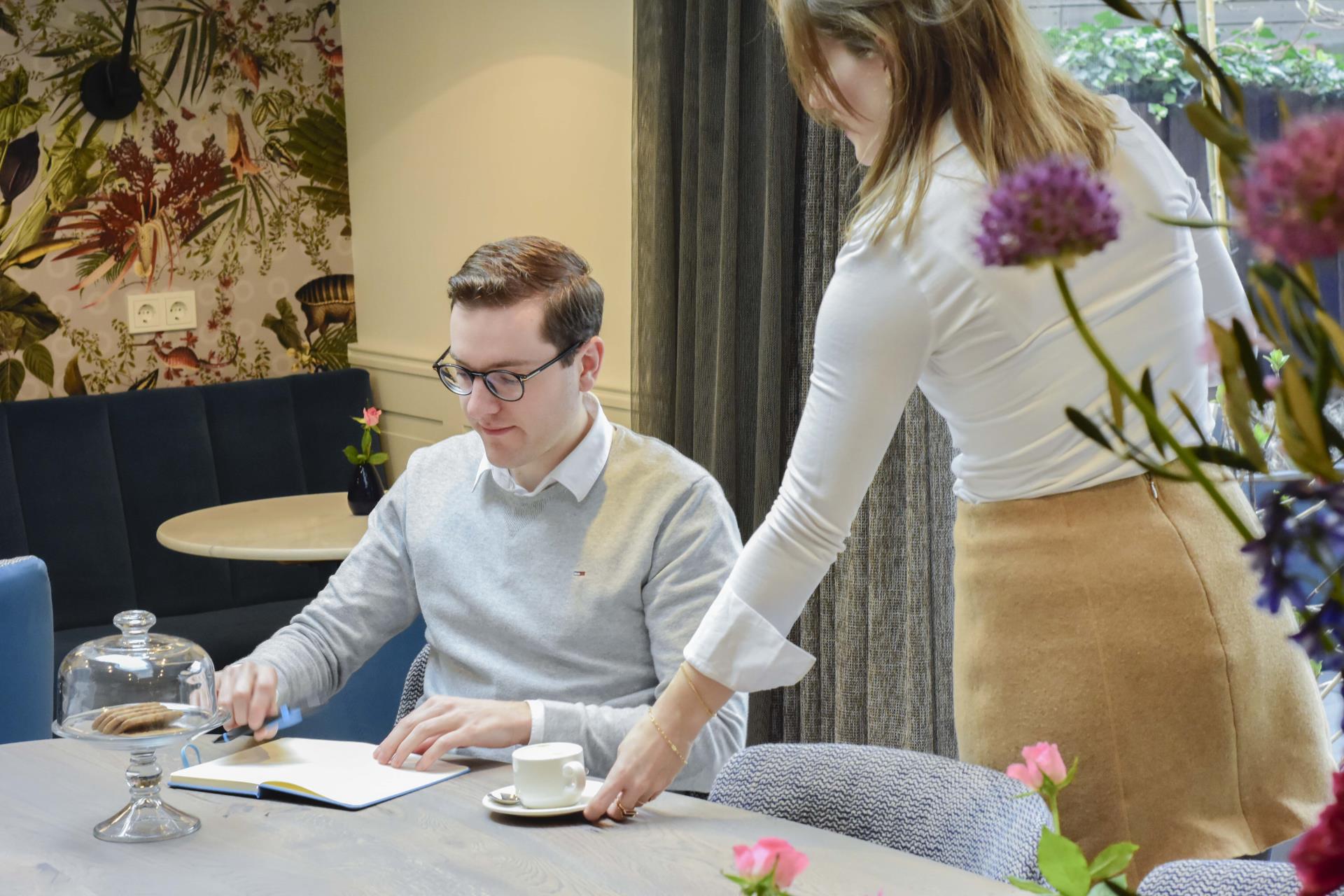 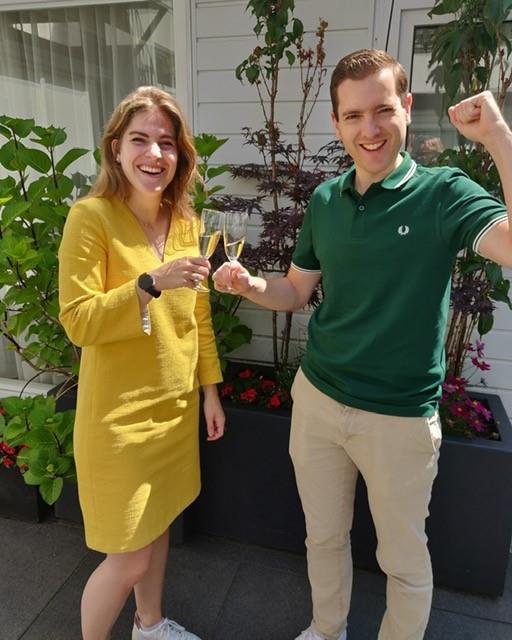 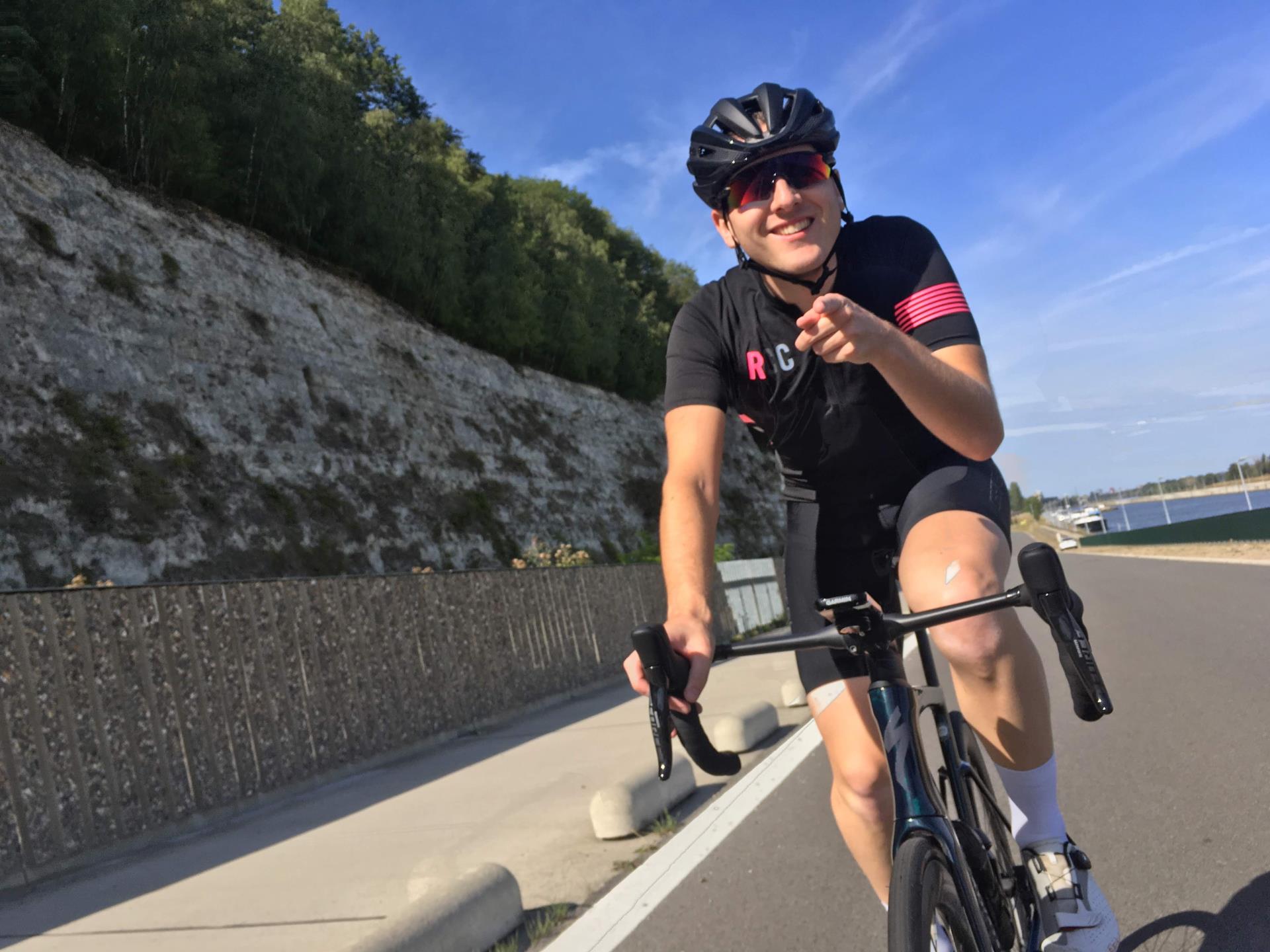